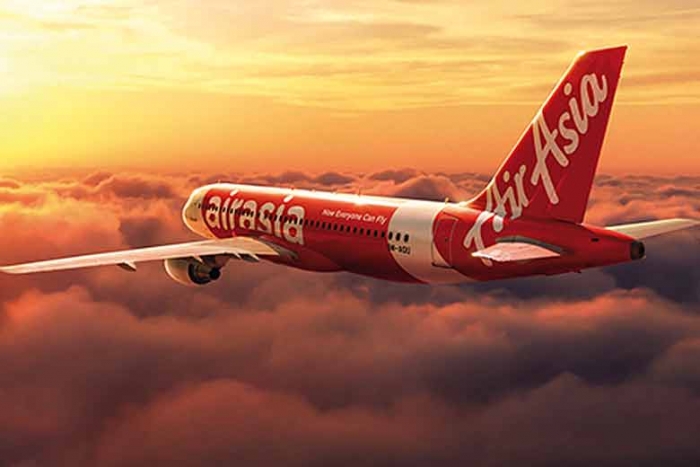 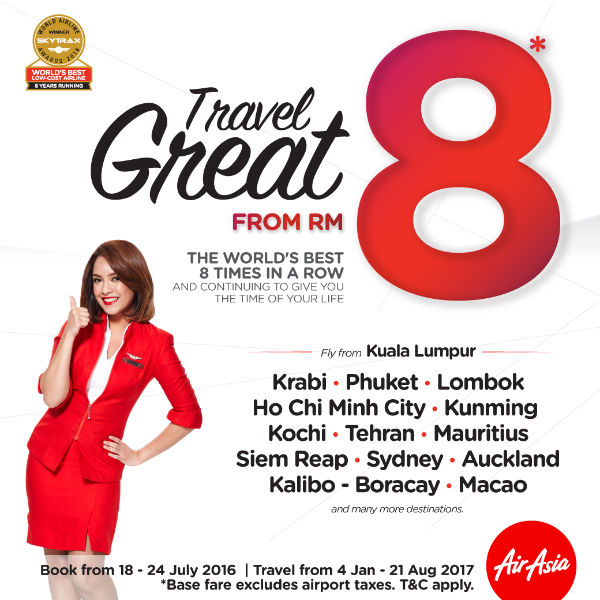 Tony Fernandes recorded a live feed from the Awards, in which he said: “We just won world’s Best Low-Cost Airline for the eighth time, which is damn pretty cool. I want to to thank all my staff who ensure that low-cost doesn’t mean low quality. Even though we’ve won this award eight times, we know we can be better, we want to improve our customer service, we want to improve talking to you. We’ve got a lot of technology coming up, we’re also looking at our food, we’re also bringing wifi onboard.” 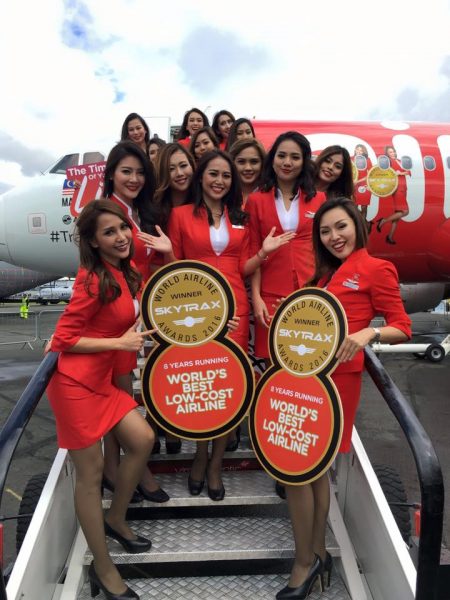