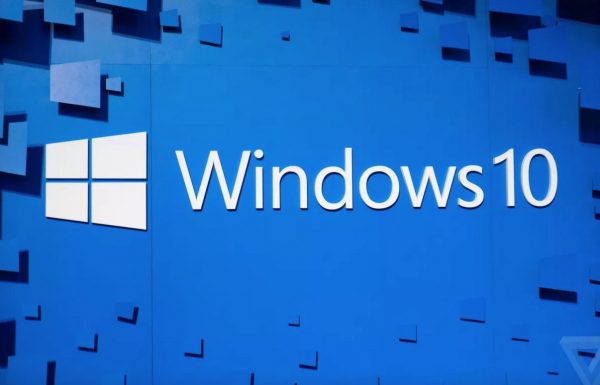 Microsoft’s Windows 10 free upgrade finally would be ending soon. The company will be removing Get Windows 10 app from PCs in the end of July.

Earlier today, Microsoft confirmed that the Windows 10 free upgrade offer would be ending on July 29th this year. Meaning after that, anybody wishing to upgrade to Windows 10 will need to pay a price.

After July 29th, Microsoft will begin to end the Windows 10 free upgrade promotion and remove the Get Windows 10 app from Windows 7 and Windows 8.1 PCs. This will be an excellent news for the Windows 7 and Windows 8.1 users who are not planning to upgrade their PCs to Windows 10.  There will be no more annoying upgrade prompts message once the upgrade offer is over. However, this is mostly because Microsoft will likely be charging for upgrades to Windows 10. 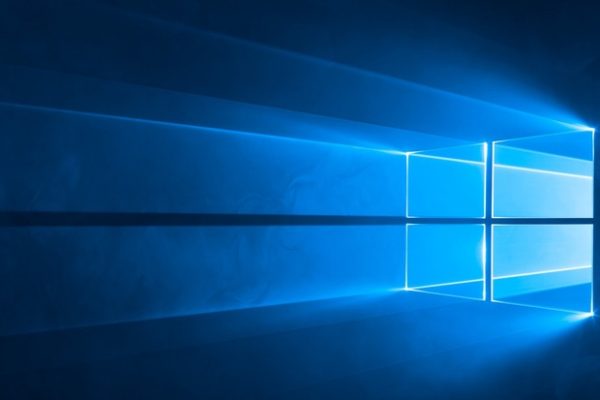 Those who still interested to upgrade your Windows 7 or Windows 8.1 to Windows 10 should work fast for this official offer. Now, Microsoft is refusing to comment on whether the upgrade offer will be extended or not. After July 29th, You’ll need to purchase a full version of Windows 10 Home for $119 or get it when you are purchase a new PC.

Windows 10 has proved popular, especially with 300 million machines now running it, but the company wants one billion devices using the software within the next two years. Reminding people that they only have two months left to upgrade free of charge is one way of driving upgrade numbers, but opting to extend the promotion could also have similar results. It’s hardly surprising that Microsoft is sticking to its original plans, but there’s still time left for the company to change its mind.