Apple is having a clearances sales for iPhone 5s before the new 4inch iPhone SE launch in Malaysia. iPhone 5s with 16GB storage is at a very affordable price of RM1,299!

Now you can own an iPhone 5s running the latest iOS at just RM1,299. It is a great deal for those low budget user and Android user who is dreaming to have the iOS and Apple iPhone experience.

iPhone 5s 16GB model is available throughout most of the Apple Authorise Reseller and Apple Premium Reseller such as Machines, Switch and Mac City.

Limited Time only, While stocks last! 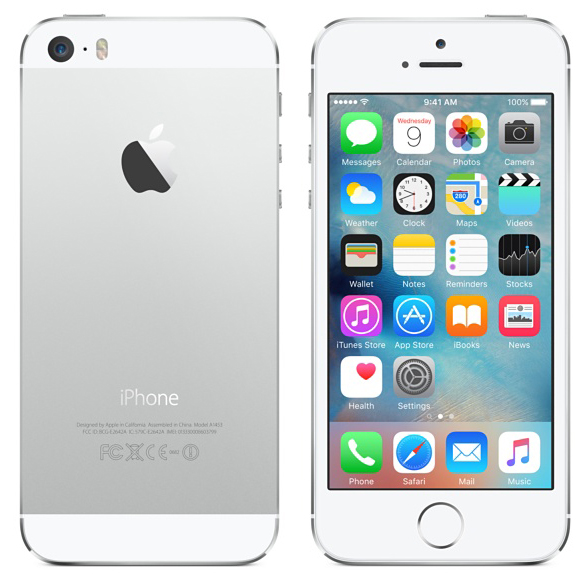 Rest assured everyone, while the iPhone 6s and the iPhone SE are taking all limelight, the iPhone 5s is still an ongoing and supported product that is actively sold in various markets throughout the world and these iPhone 5s are unopened, sealed, and ready to delight their new owners!

No contact, No hidden price, No extra charges! Don’t miss this opportunity. This might be the cheapest iPhone ever! 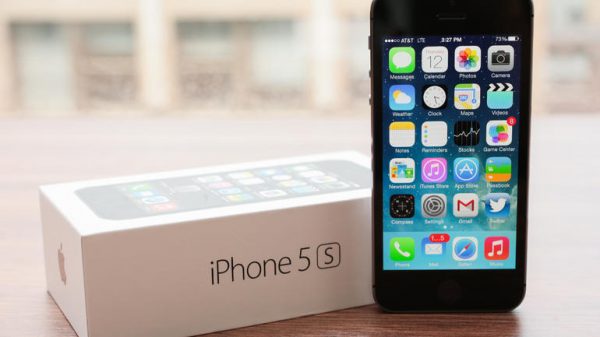 On September 12, 2012 Phil Schiller announced the biggest thing to happen to the iPhone since the original iPhone. Big as in in thinner and lighter. Big as in a new, taller 4-inch screen.