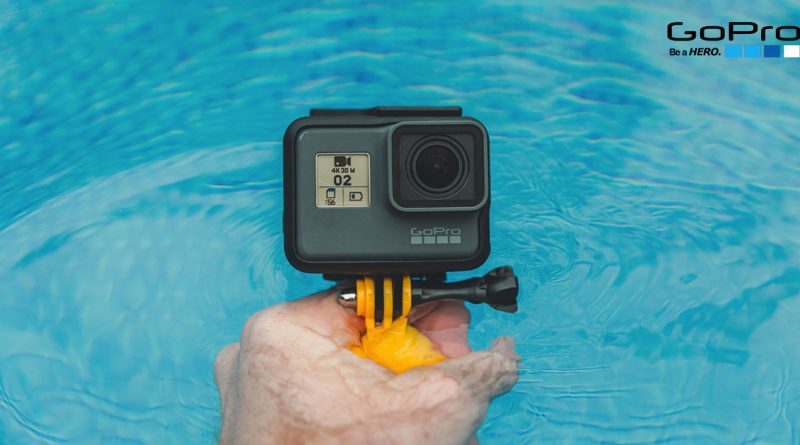 Looking for the latest GoPro action camera that can shoot 4K videos at 60fps? The flagship model GoPro Hero6 price cut by RM550 for the brand new year! Initially launched at RM2,399 back in September 2017, the GoPro HERO6 Black can now be yours for only RM1,849.

Besides that, GoPro is dropping the price of its action cameras across the board, as part of a new pricing structure for the year. The previous flagship – HERO5 Black is now at RM1,369. While the HERO5 Session is now less than thousand dollar and priced at RM949.

If you’re interested, you can order the GoPro HERO6 Black, HERO5 Black and HERO5 Session on Lazada and Cameralah. They are the authorise retailer throughout Malaysia. 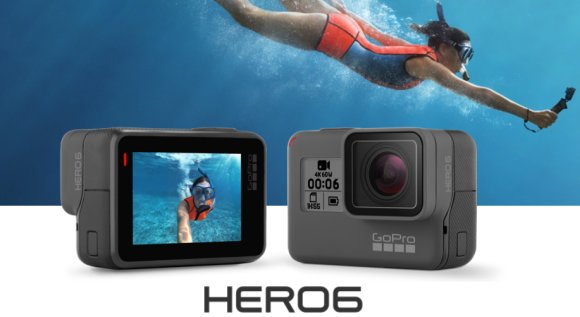 The Hero 6 Black features a new GP1 chip. It allows users to double the FPS frame rate at 4K resolution, up to 60fps (previously 30fps).

Apart from capturing fluid 4K videos at 60fps, it can also shoot 2.7K videos at 120fps and Full HD 1080p videos at 240fps. The HERO6 Black also comes with a built-in GPS, an accelerometer, a gyroscope and 5GHz WiFi for faster file transfers.

Purchase now at Lazada or Cameralah