iPhone SE release date is set at 13 May 2016 according to Switch. We believe that Apple Premium Reseller and Apple Authorise Reseller in Malaysia such as Machines, Switch, Mac City and others will start sell iPhone SE in the same day. The Telco in Malaysia such as Maxis and U Mobile actually started the registration of interest for the iPhone SE after the Apple Event on March 2o16.

According to the Apple announcement few weeks ago, iPhone SE is priced at RM1949 for 16GB model while the 64GB model is priced at RM2449. iPhone SE comes with 4 colour, which are gold, silver, grey and rose gold. 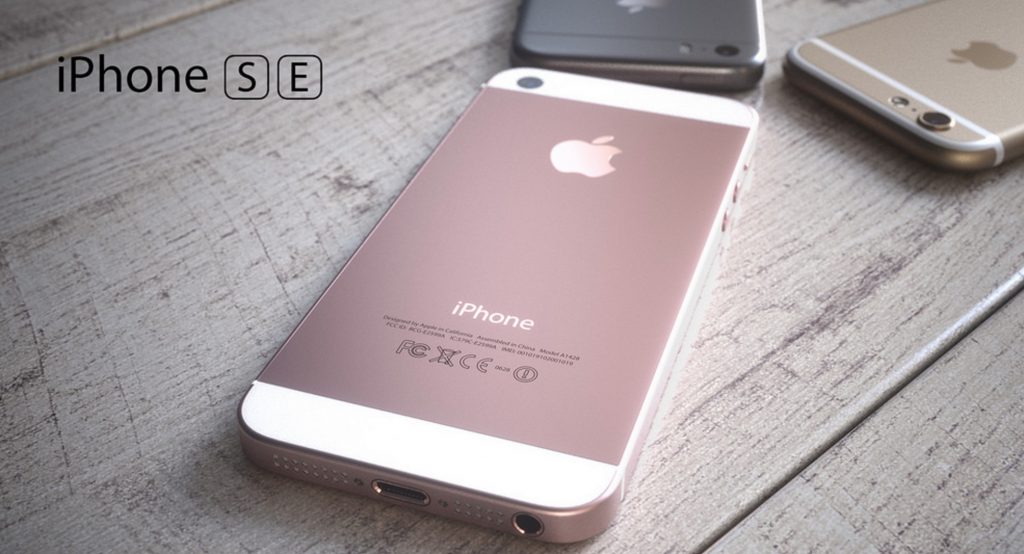 Malaysian might expect a lower price for iPhone SE because the pricing in USD is at $399 USD and $499 USD for iPhone SE 16GB and 64GB. Since the huge drop MYR value in exchange rate to USD from August 2015, Apple Malaysia seems like priced the Apple Product in a more conservative rate to prevent any lost of exchange rate. The pricing in Malaysia even higher than Singapore after both convert it to USD.

Malaysian consumers are particularly price-sensitive, most of us with take price as the most important consideration in our purchasing decisions. Let’s look forward for the sales challenge of Apple iPhone SE in Malaysia. Anyone plan to queue up outside the Apple Reseller Store early in the morning to be the early bird and grab iPhone SE? Tell us your thinking.

The iPhone SE is Apple’s new 4-inch iPhone. The newly unveiled Apple iPhone SE is noticeably smaller and cheaper than the 4.7-inch iPhone 6s. It looks similar to an iPhone 5s, but has iPhone 6s internal specs, including an A9 processor, 12-megapixel camera, and support for Apple Pay.